Hot on the heels of their first album in 35 years and a recent tour with Glasgow's Hipsway, Liverpool legends Candy Opera will perform at The Vault Arts Centre for what promises to be an absolutely outstanding gig, with support on the night from the incredible John McGlone. What a lineup!

First appearing on the early 1980s Liverpool music scene, with influences ranging from Aztec Camera and Prefab Sprout to The Monkees and Karen Carpenter, Candy Opera have performed alongside The Pogues, The Go-Betweens and The Redskins as well as appearances on Granada TV and in the NME, Sounds and Jamming magazines.

John Mcglone and the Souls of Emotion. John Mcglone is a special guest of Candy Opera for this very special gig at The Vault Arts Centre. John has just released his first critically acclaimed first solo album "Street Soul Serenades” and will be playing an acoustic set on the night.  John has played with the Who, Paul Weller, Noel Gallagher, Madness and toured with Joe strummer among many others.

It is an absolute honour to have such prestigious artists performing at The Vault Arts Centre, and we'd advise early booking as this will definitely be one of the outstanding gigs of the year. 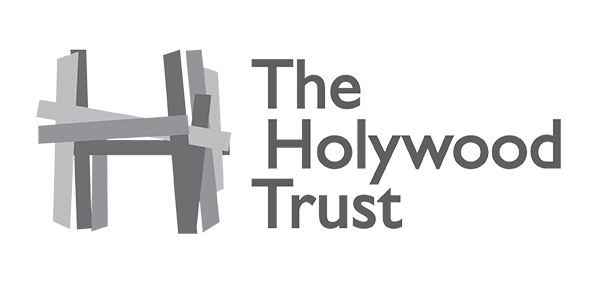 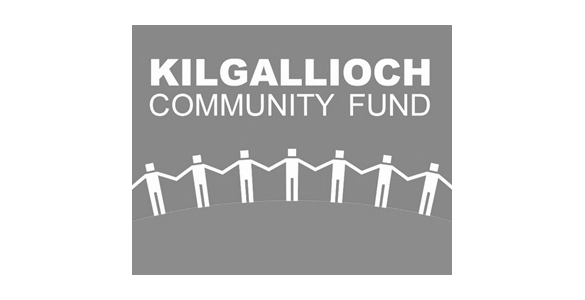 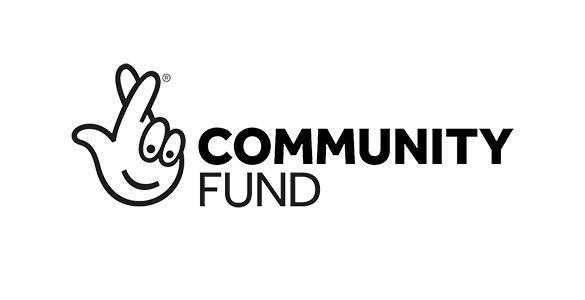